CHILLI MD back in new 2018 series of BBC One’s Rip Off Britain: Food 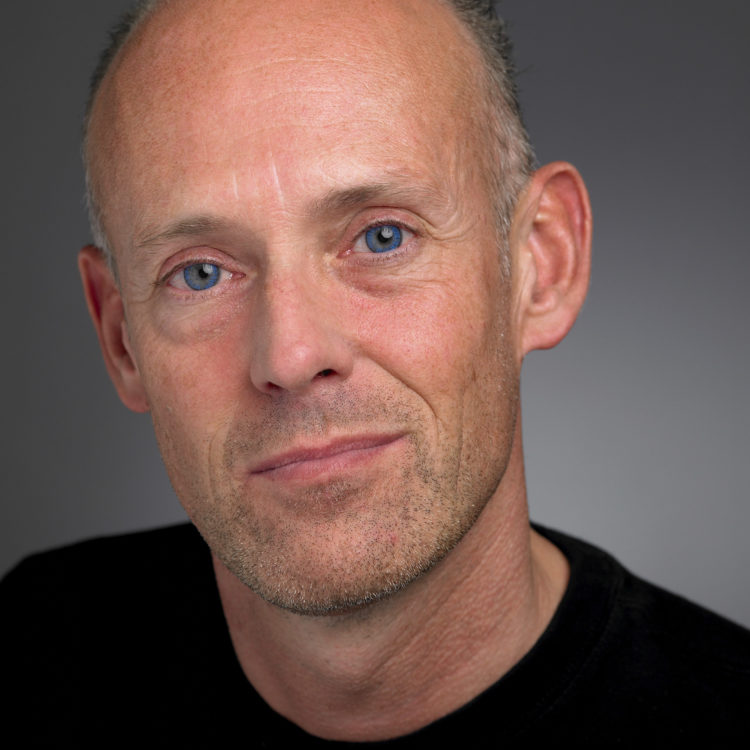 Our Managing Director, David Whittle is to appear again as a brand expert in the new series of the BBC One consumer show Rip Off Britain: Food. He first appeared in 2017 in series 4.

The show investigates the truth about food which looks at everything from the secrets of the supermarkets to the truth behind the labels.

As one of the UK’s leading brand and packaging agencies who specialise in the food sector we have assembled a team of strategists, planners, designers, writers and directors and now our own consultant chef to add real world food industry insight.

Last series our MD, David Whittle provided expert opinion in different episodes on a range of food topics including speciality teas and ready meals, this time he will tackle biscuits. The new series will be transmitted on BBC One from Monday 23rd April.

CHILLI is one of the UK’s leading brand agencies specialising in the food sector. We focus on strategic projects, branding and packaging. Our success is based on our ability to understand and hone client’s strategic goals and distil them into relevant and attention grabbing creative solutions. We have offices in Leeds, London and Sydney and are one of Design Week’s Top 100 agencies. 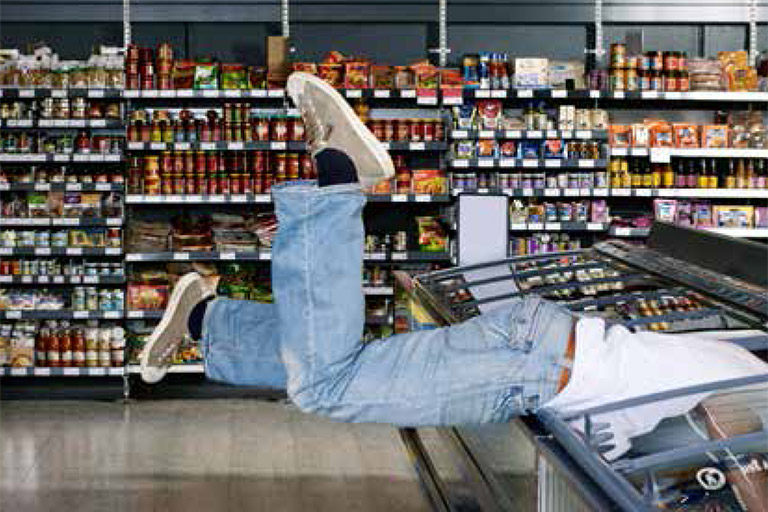 Jacksons gets a new look 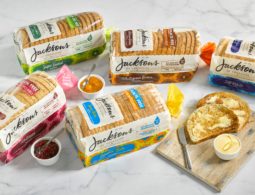 We are so pleased with the new packaging design we have created for Skinny Baker [...]
Continue reading 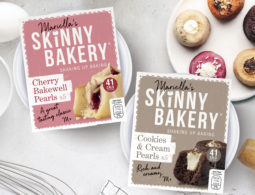 Fresh from the fields

Our challenge: In a category dominated by a number of major players, Glebe Farm [...]
Continue reading 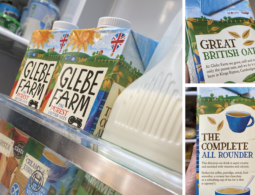 Our latest work is for Gullon Biscuits and their Zero brand…this is the ca [...]
Continue reading 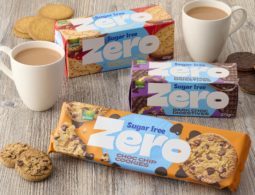