We injected more confidence into the overall packaging design so that Rocky could hold its own against the competition.

In the competitive CBB (Chocolate Biscuit Bar) sector, where customers are often influenced by promotion, Rocky lacked cut through and with a dated appearance, was in decline. Having been redesigned numerous times, including multiple updates to the Rocky identity, we were approached to reinvigorate the brand and help create a more confident design.

As the ‘biscuit bar with attitude’ a much-needed injection of personality was delivered through a more impactful, dominant brand identity. To bolster this, photography of the bar was also reintroduced to hero the product while communicating the robust, chunky chocolate coating and crunchy biscuit which customers love about the Rocky Bar. Bold, strong colours were also adopted to improve visibility and aid with range navigation. Combining all these elements gave the overall packaging design a more rugged appearance and projected confidence to differentiate from competitors. 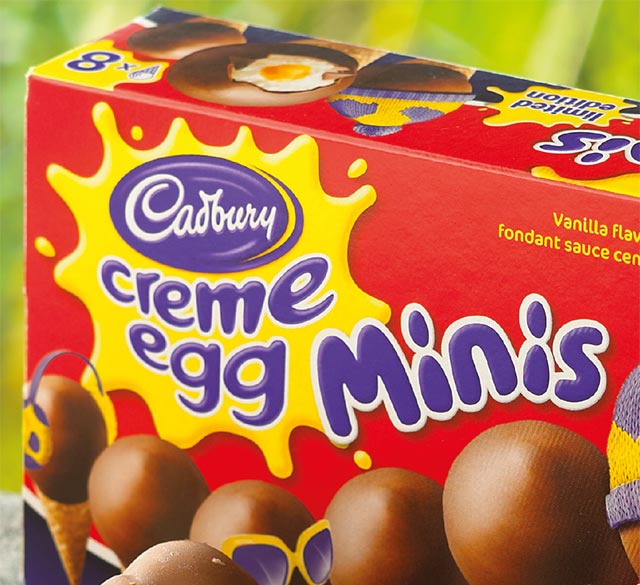 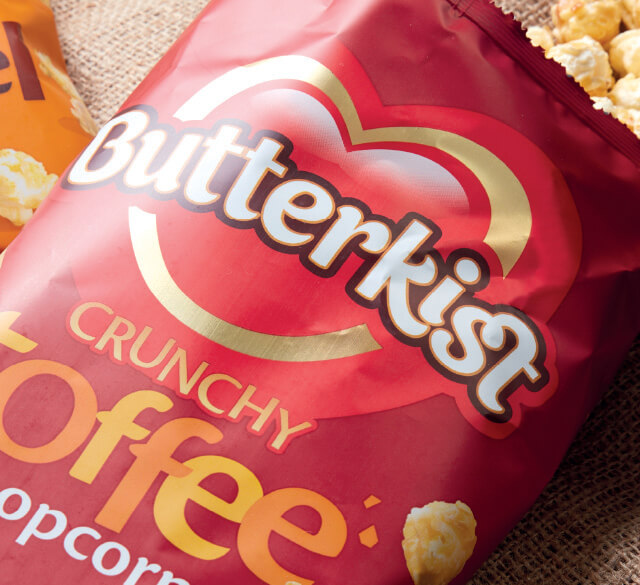 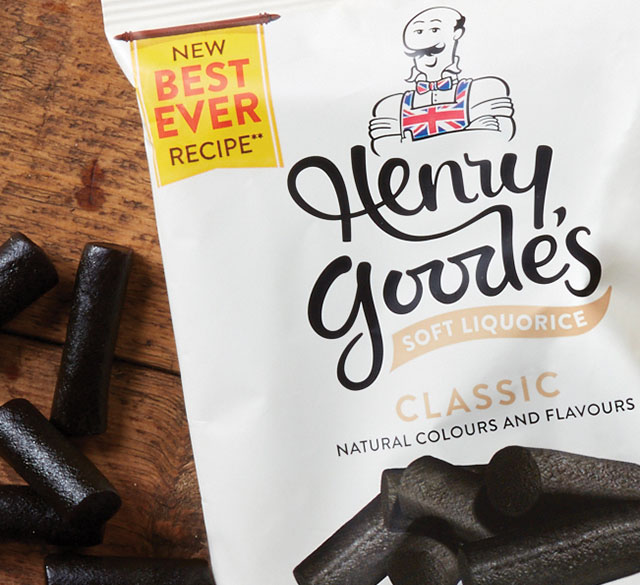 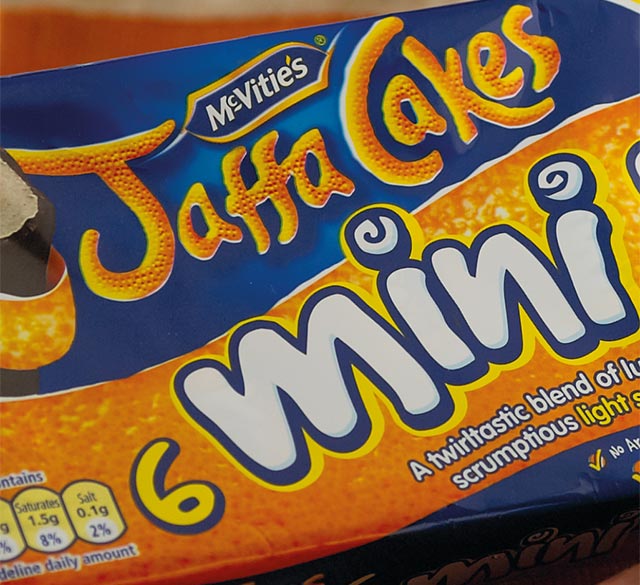